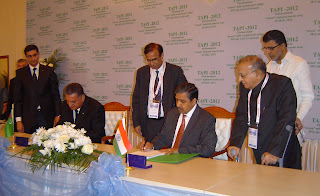 Disclaimer – All content can be shared, except for commercial purposes for which prior permission has to be taken from GAIL (India) Limited. Although we take extreme precaution when writing articles, please notify us if any article has an error or is not properly attributed.