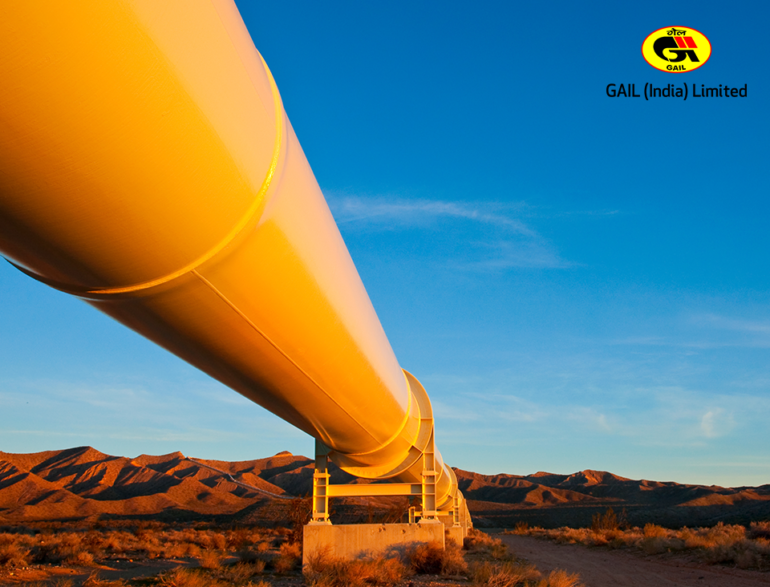 The foundation stone of Phase 1 of ‘Pradhan Mantri Urja Ganga’ had been laid by the Hon’ble Prime Minister on July 25, 2015, in Patna and the section from Phulpur – Dobhi – Barauni with Spurling to Patna & Varanasi of length 585 Km has been completed. This section pass covers nine districts in Bihar (415 km) and three districts in Uttar Pradesh (170 km). The districts covered in Bihar are Patna, Kaimur, Rohtas, Aurangabad, Gaya, Nalanda, Lakhisarai, Begusarai and Sheikhupura.

The total length of JHBDPL pipeline is 2,655 km and covers Uttar Pradesh, Bihar, Jharkhand, Odisha and West Bengal and is further extended from Barauni to Guwahati (Assam) through 729 km pipeline. The project is being executed at an investment of Rs. 12,940 crores, which includes 40% capital grant (i.e. Rs. 5,176 crores) from the Government of India and the project is scheduled to be completed by 2020 in phases. Total investment in Bihar is Rs 2,300 crores.

The natural gas pipeline will be crucial in reviving fertilizer units in Barauni, Sindri and Gorakhpur and also supply natural gas for houses and vehicles in Patna, Patna, Varanasi, Ranchi, Jamshedpur, Bhubaneswar, Cuttack, Kolkata and other cities en route the pipeline. The availability of environmentally friendly, convenient and economical natural gas will also help in reducing pollution levels. Project execution is expected to generate direct and indirect employment for thousands.

Infrastructure has already been created for about 5,000 PNG households and initially, PNG supply will be started to staff quarters in BIT Mesra, Patna Campus near Airport and two student hostels in the campus. Two CNG stations (one near Rukunpura, Beli Road and another near Patna Toll NH1, Bypass Road) were also started.

GAIL has been authorized to lay CGD networks in major cities such as Patna, Varanasi, Ranchi, Jamshedpur, Bhubaneswar and Cuttack in synchronization with the ‘Pradhan Mantri Urja Ganga’ project which the company is executing.

The Patna CGD project is being executed with a planned expenditure of Rs. 360 crore over the next five years and overall Rs 1200 crore over 25 years.