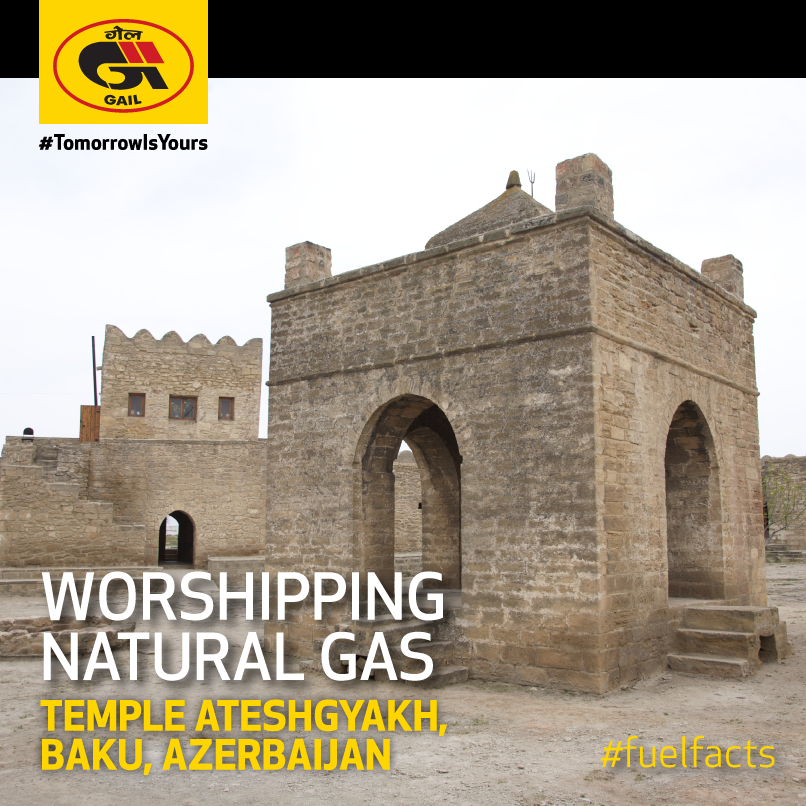 The Baku Ateshgah or “Fire Temple” is an ancient Hindu castle-like religious temple dedicated to Jwala Ji in Surakhani, a suburb of greater Baku, Azerbaijan, which was initially recognized as a Zoroastrian fire worship place. The pentagonal complex, which has a courtyard surrounded by cells for monks and a tetrapillar-altar in the middle, was built during the 17th and 18th centuries. It was abandoned after 1883 when oil and gas plants were established in the vicinity, ending the flow of natural gas to the temple and extinguishing the holy fire.The Baku Ateshgah was a pilgrimage and philosophical centers of fire worshipers from Multan (now located in Pakistan), who were involved in trade with the Caspian area via the famous “Grand Trunk Road”. The four holy elements of their belief were: ateshi (fire), badi (air), abi (water), and heki (earth). The temple ceased to be worshiped after 1883 with the installation of petroleum plants (industry) at Surakhany. The complex was turned into a museum in 1975. The annual number of visitors to the museum is 15,000.The Temple of Fire “Ateshgah” was nominated for List of World Heritage Sites, UNESCO in 1998 by Gulnara Mehmandarova.Read more http://en.wikipedia.org/wiki/Ateshgah_of_Baku 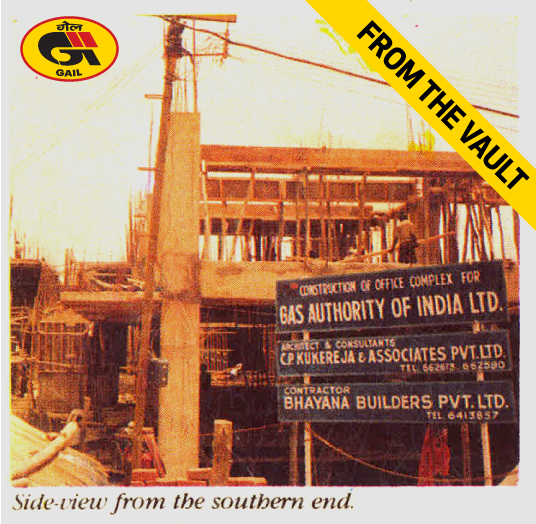 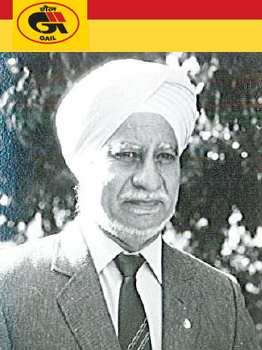 The successes of the talented Shri H S Cheema, shaping the Oil and Gas Industry of India

Our Yearly Round Up 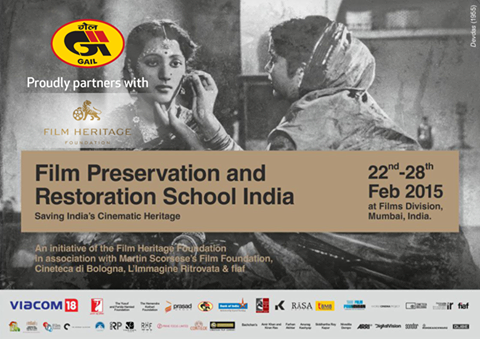