Government working for poor, touching lives like never before 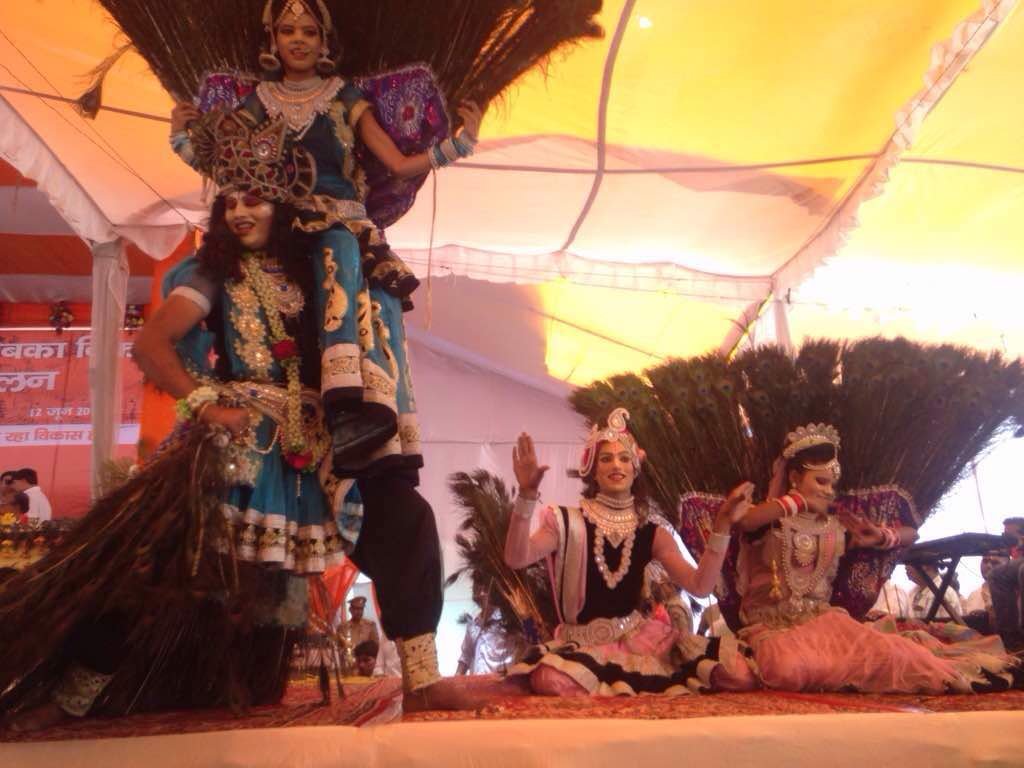 Mainpuri, 12 June: On the occasion of successful completion of three years of the NDA government at the Centre under the able leadership of Shri Narendra Modi, GAIL (India) Limited

Villages and the poor top the Indian government’s agenda, the gathering was informed. The government’s development schemes have enriched the lives of the villagers in remotest parts like never before. Under the PradhanMantri Jan dhanYojana, more than 28 crore bank accounts have been opened.  About 13 crore individuals have been brought under the ambit of social security while 7.5 crore people took loans under the MUDRA scheme. In 2016-17, a record 271.98 metric tonnes of foodgrains were produced in the country. PradhanMantriKrishiSinchayeeYojana has been launched for the benefit of the farming community. PradhanMantriKrishiFasalYojana has ensured that farmers get subsidy if they suffer crop loss of of even 33 per cent, from 50 per cent earlier. Loans of sugarcane growers have been waived which benefitted 32 lakh farmers. Minimum support price has been hiked both for rabi and kharif crops.

To improve the lives of villagers, rural road construction was expedited three-fold and 1.20 lakh kms of roads were built in the past 3 years. Around 13,000 villages were electrified during the period of the 18,456 villages that had remained un-electrified in the past 70 years.

GAIL (India) Ltd is the largest state-owned natural gas processing and distribution company in India based in New Delhi.

In Madhya Pradesh, GAIL commissioned the 1,750 km Hazira-Vijaipur- Jagdishpur (HVJ) pipeline in 1987, of which 356 KM passes through M.P.  Presently, a pipeline network of 1,514 km is in operation in the state.

Besides the above, GAIL also has constructed its first and largest LPG recovery plant at Vijaipur at a total cost of Rs 458.74 crore. This plant has an installed capacity of 4,12,000 MTPA of Liquefied Petroleum Gas (LPG), 1,30,000 MTPA of Propane, 40,000 MTPA of Pentane and 27,000 MTPA of Special Boiling Point (SBP) Solvent.

PM dedicates to the Nation and lays the...