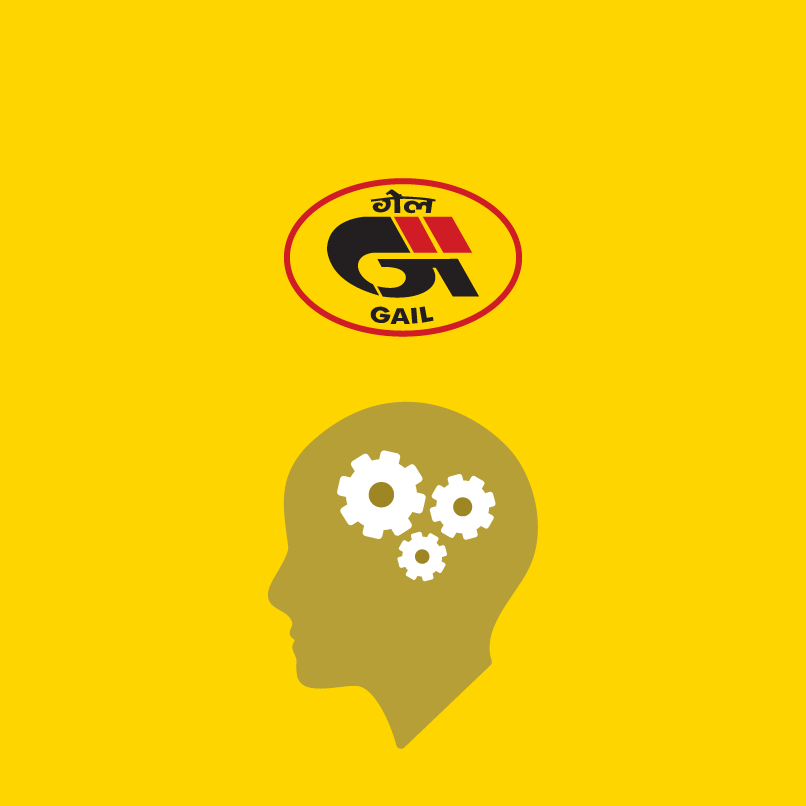 Today, a breakthrough in history was made when the world’s first ship powered by LNG (Liquefied Natural Gas) was officially inaugurated and launched from the port of San Diego, USA. This is a herald for natural gas as its use is proliferated in modern society.

Via DownstreamToday & courtesy of TOTE, Inc