Moving Towards Gas Based Economy

Economic development of a nation is hugely determined by its energy needs and is directly proportional to its share in global energy consumption. In the present world energy scenario the market share of natural gas is quiet less as compared to coal and oil in the energy mix.

India is the third-largest energy consumer in the world after China and the United States. In 2016, the country consumed 724 million tons oil equivalent (Mtoe) of commercial energy. 1 India’s energy mix is dominated by coal and oil, which accounted for 57% and 30% respectively of total primary energy supply (TPES) in 2016. The share of natural gas was only 6.2%.

For developing a gas based economy, the market segmentation has been done in two ways:

Gas mainly substitutes or complements oil products rather than coal. The industrial sector, including fertilizers, leads the growth. The role of gas in the power sector is limited to meeting peak demand and load balancing needs and the sector is not expected to drive a surge in gas demand

India’s natural gas supply and demand outlook is changing. The Government of India (GoI) wants to make India a gas-based economy ‘by boosting domestic production and buying cheap LNG’. India has set a target to raise the share of gas in its primary energy mix to 15% by 2022

India’s move to promote gas usage is in line with the commitment made at the Paris meeting on climate change, which aims to reduce the country’s carbon emissions by up to 35% from 2005 levels by 2030 and producing 40% of the power from non-fossil fuel sources by 2030. Thus, natural gas is a good fit for decarbonizing India’s energy system, as it plays a dual role in both replacing carbon-intensive fuels and offer a trade-off with renewables.Gas based economy helps to reduce a country’s carbon emissions intensity

Despite several initiatives taken towards being a gas-based economy, there are challenges, some of they are : 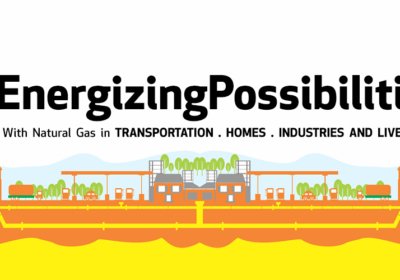 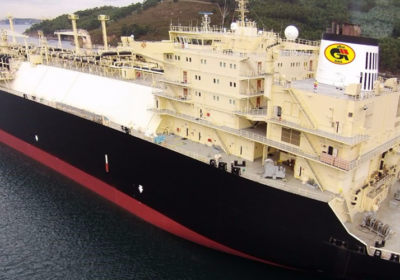 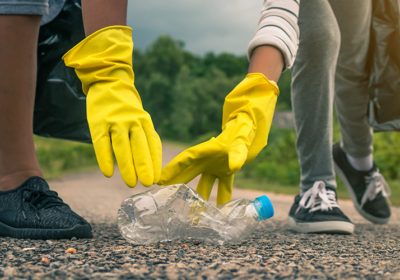 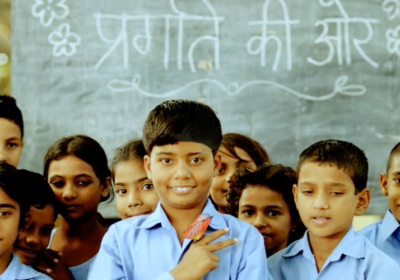