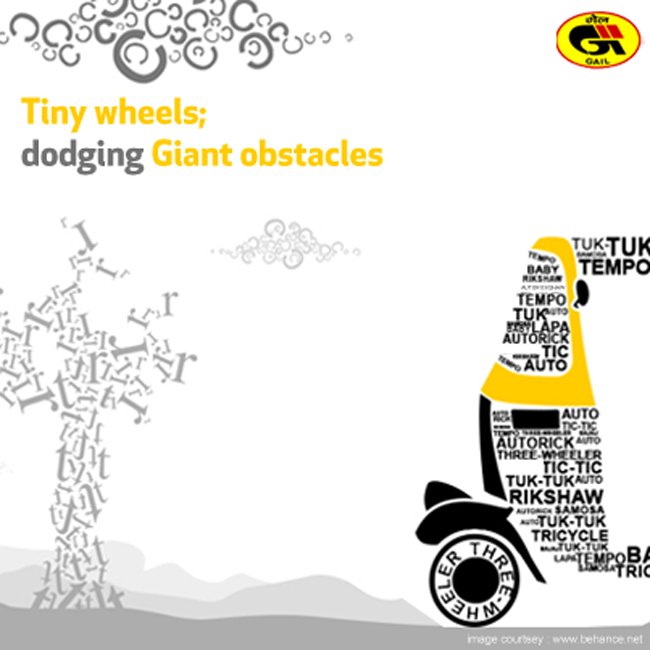 The transport industry has seen a significant shift towards CNG as an alternative fuel. Whether it is trains, buses, cars or even airplanes, natgas has become a vital fuel today for the sector. In the same regard a very positive development has come about in Kerala.

The Public Accounts Committee (PAC) of the Kerala Assembly has proposed making all the autorickshaws in the city switch to LNG as fuel. This will help meet the growing demand of private transport as well as help the environment. The rickshaws will be converted to LNG in phases.

According to the article http://goo.gl/h70zL4  PAC chairman T M Thomas Isaac MLA was quoted saying “Ideally all cities in the state should switch to LNG. In the first stage, we have recommended Kochi because of it’s importance as the busiest urban centre in the state”,

Owing to the huge number of vehicles in the city and also the increasing construction has led to high pollution. Considering the number of Autorickshaws in the state and the need for private transport the proposal makes complete sense. Converting autos to run on LNG fuel will be a great step in the direction of a cleaner environment.

I love to take a ride on tuk-tuk 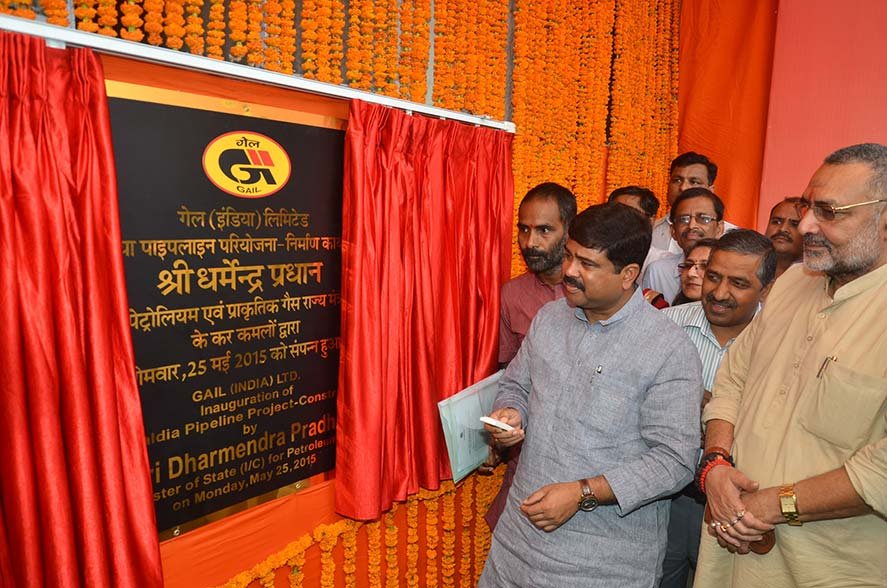 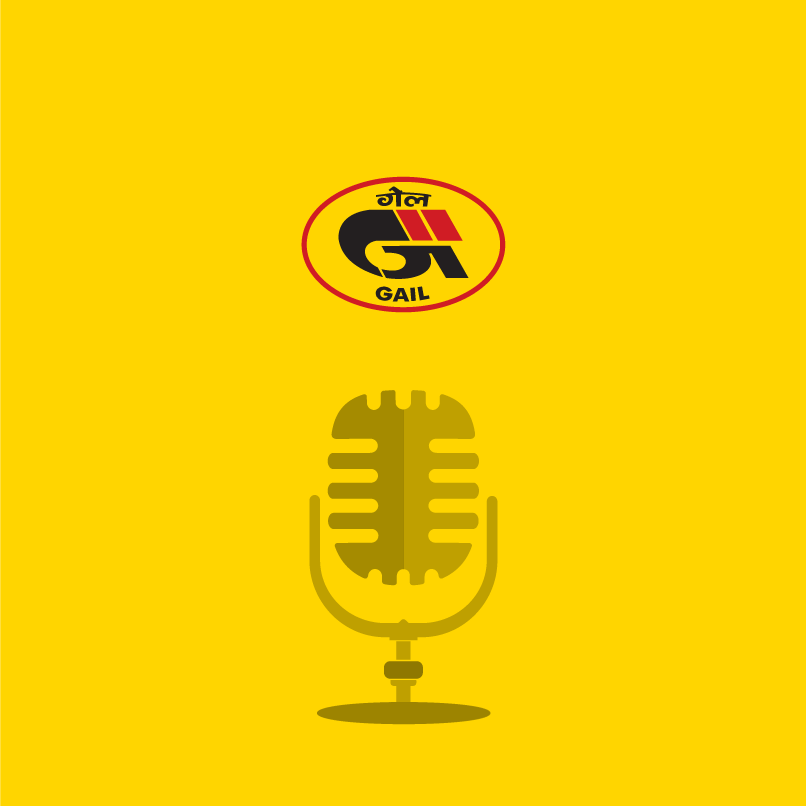 Together we stand at this tragic hour: Operational incident on Vizag-Secunderabad LPG Pipeline