True Story of a CHAMPION

While the nation seeks a better a better future, its the youth who hold the foundations of the brighter tomorrow being anticipated. Here is a true story of a champion who did not give up when knocked down by life but instead bounced back with a bang

‘A lesson learnt, a career achieved’

As I look back to my school days, I remember that I wasn’t much into studies. I preferred watching TV and being involved in sports activities. I belong to a middle class family. My parents always tried to make me understand the importance of a good career but I couldn’t drive myself to study in those initial days. However, taking the Cyber Olympiad in 6th standard made me realize where I stood when it came to knowledge – nowhere. As such, I couldn’t even secure a satisfactory position in the Olympiad even at the district level. I used to think I was far better than others, but the results said otherwise. I felt as if I was standing at the bottom and others were moving to the top, though my parents and my sisters encouraged me a lot. It was because of their efforts that I was finally able to recognize my potential. When I was in 9th standard, my father expired and the entire burden fell on my mother. I started paying attention to my studies but one thing that persisted in my mind was on improving my knowledge without worrying about my class rank. I got an opportunity to be a part of my school NCC team, where I gave my 100 percent as I felt it is most important to be sincere and dedicated to whatever one takes up. I qualified for mains level in NTSE and scored 92% in 10th standard. It was around that time that I decided to be an engineer and set my sight on IIT. However, it was during my preparations that I realized that the method of study was wrong. Coaching basically meant making students cram the entire study material, ignoring individual capability. This was very upsetting. Then I came to know about the Super 30 coaching sponsored by GAIL India limited in co-operation with CSRL. Here the teaching pattern was totally different. I wouldn’t even call it coaching. In fact, it was more like a home for me where I was provided proper guidance by well experienced and talented teachers. The approach was basic and simple but the result was undoubtedly awesome. The IIT aspirants just need to be conceptual and this is a prominent feature of the Super 30 art of teaching. Today, I am most content. My father is not here to see me, but he would have been proud to see me an IITian.My mother, sisters, maternal uncles and two of my true friends never let me feel his absence. I express my deep gratitude to Abhayanand Sir, Krishnamurti Sir, Chandra Sir and Phurkan Sir and the whole GAIL and CSRL team for their tremendous efforts and the patience they showed for me, enabling me reach this successful station in life.

Apar continuously maintained a CGPA of 8+ and has secured 133 score in GATE examination. Now he has also secured 1st position in SAIL Management Trainee exam. GAIL is proud of him and wishes him all the best for the future.

We hope that with project Utkarsh we keep on helping talents like Apar in the future too.

I’m amazed, I must say. Rarely do I come
across a blog that’s both educative and engaging, and let me tell
you, you have hit the nail on the head. The problem is something that too
few men and women are speaking intelligently about. Now i’m very happy I found
this during my search for something concerning this.

GAIL’s Project Shrijan, has been shortlisted under the UPS International Disaster Relief 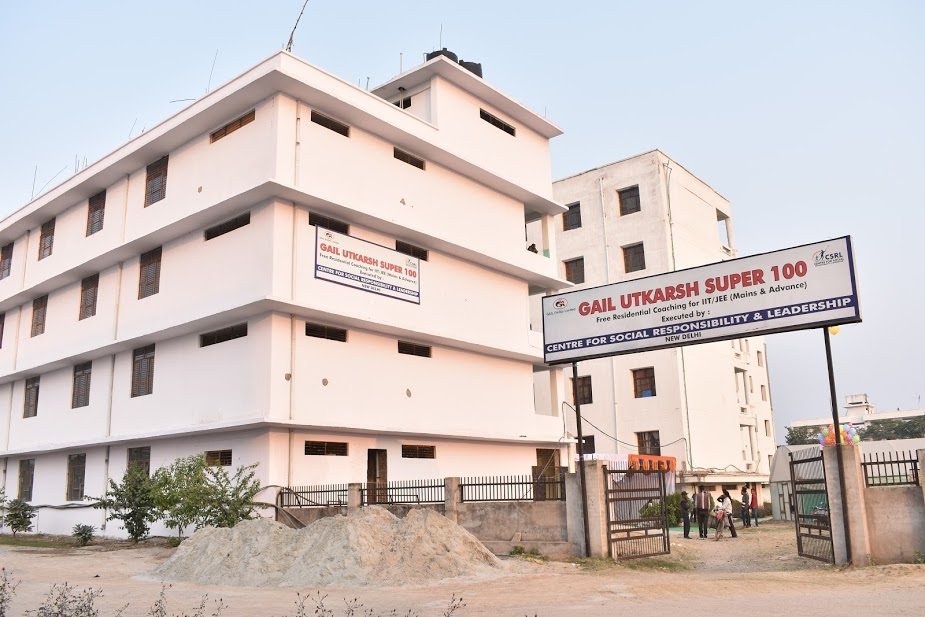 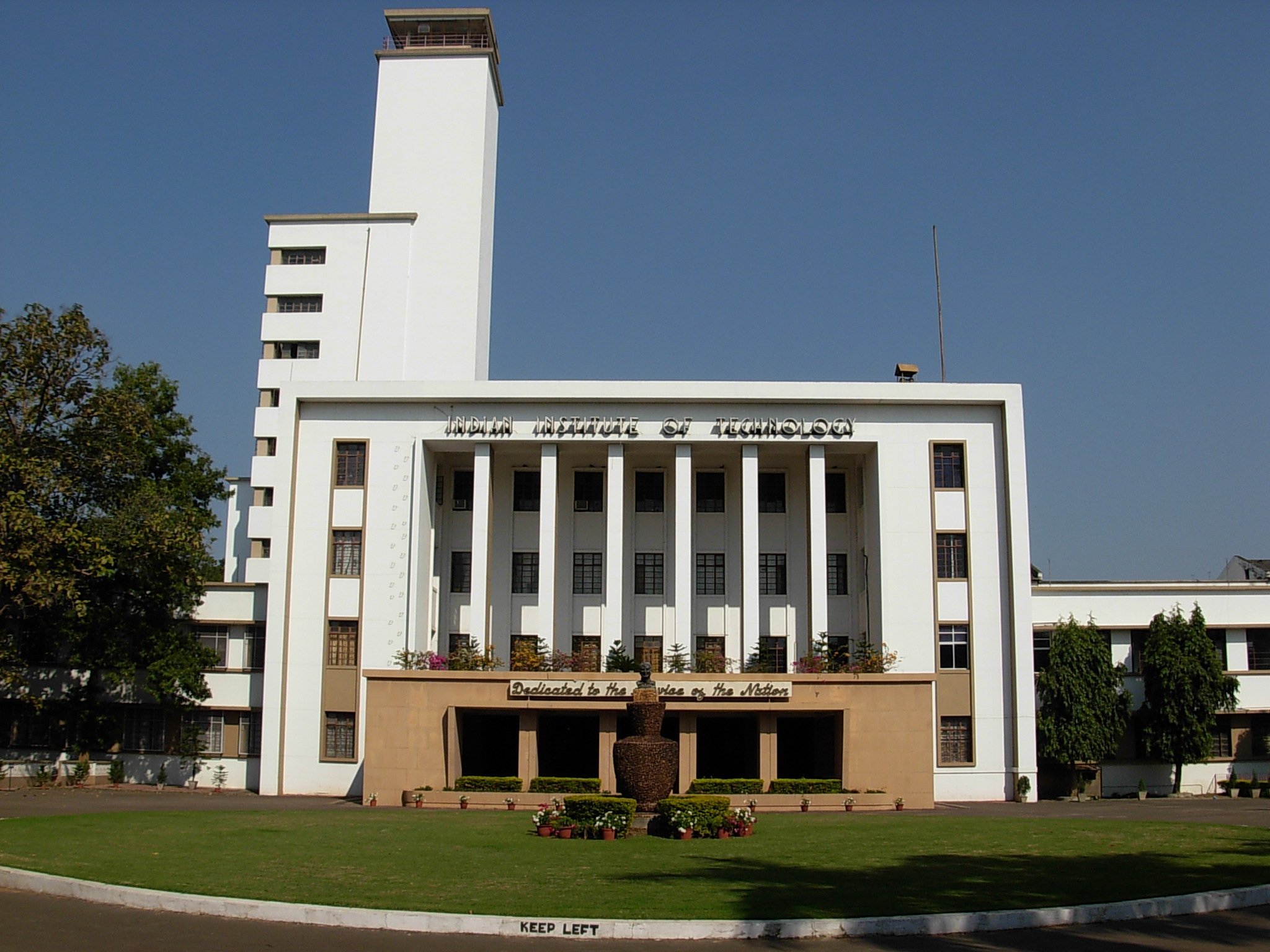